Data Governance is the Secret Weapon of Successful M&A 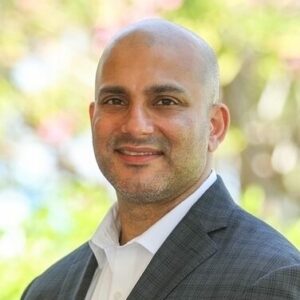 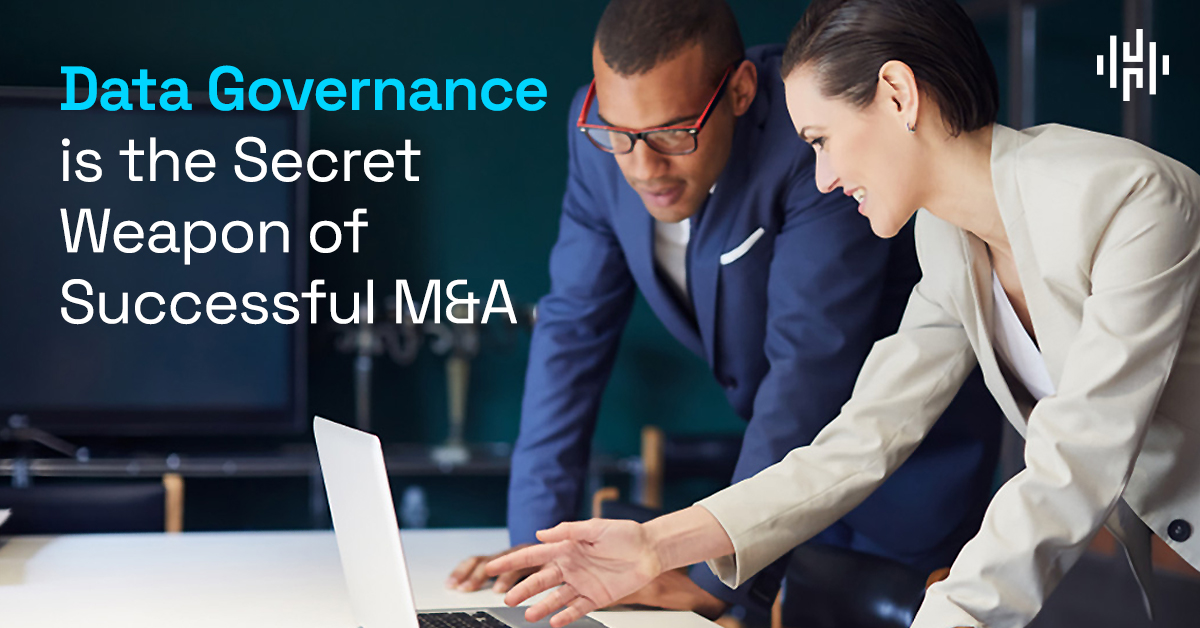 Private Equity groups are sitting on nearly $3 trillion in dry powder with cash ready to invest but there’s an air of trepidation these days. Unlike VCs, PEs tend to invest for longer terms but the track record for success is underwhelming. Somewhere between 70% and 90% of acquisitions destroy investor wealth.

History is littered with examples:

Even mega-corporations can make big mistakes. While it’s too simplistic to say that a lack of due diligence caused these deals to crater, that’s often the case. Even if the due diligence process is robust, sometimes creating and executing the plan takes too long and diminishes the value.

However, it doesn’t have to be that way.

Unlike the past when lawyers, execs, and fund managers had to pore through physical documents, today almost all assets are digitized. With that in mind, it’s not so much whether the data exists for due diligence, but how to filter, govern, and manage it to find and examine the key data points you need.

Quite simply, the rise of cloud infrastructure and data volumes are altering the landscape of post-deal integrations. The focus becomes rapid integration and innovation over arbitrage.

No More Death by a Thousand Cuts?

M&A has often been seen as “death by a thousand cuts” when it comes to combining entities or leveraging synergies. To leverage the value in each firm, the philosophy and methods to easily catalog, govern, and collaborate on business drivers facilitate a greater return than jumping into the deep end and worrying about the fine details post-deal. Too often, it’s these overlooked details that are hidden in huge volumes of informational assets that can derail deals in the long run.

Due diligence also happens to fall on people that have other jobs. Due diligence often gets rushed and becomes a “checklist item” rather than a search for underlying synergies and value. Important details can be overlooked, especially if you don’t know where to look. At other times, deal makers simply ignore problems hiding in the data in the rush to get things done.

Digital assets can provide a faster time to value.

Since much of the data is unstructured, however, PEs and anyone pursuing mergers, acquisitions, and investments need a robust way to curate and govern the data.

In today’s digital M&A environment, you need to extract the value of unstructured data, ensure alignment, and manage the integration of data. But, that’s just the beginning. Call them table stakes. The two organizations create a clean room when merging or acquiring another property, but during a 100-day review period, access may be limited due to legal approvals. In some cases, the SEC may need to review and approve slowing things down further.

That’s where Hakkoda comes in. We can create a Snowflake clean room that allows for greater depth to your due diligence, so it can begin prior to signatures while protecting valuable assets and without betraying intellectual property. We can also facilitate and accelerate automated cataloging with strong data governance principles to provide relevant data in an easily searchable form with redactions at various stages to protect IP until the deal concludes.

This allows principles to review the information they need without having to move data or risk document exposure.

These data governance policies allow faster and greater access to data while still maintaining the security and confidentiality required. Good data governance eliminates duplicated, mismatched, and conflicting data sources. It breaks down any existing data silos and harmonizes the data for streamlined access.

Curating, governing, and nurturing the value in a de-coupled fashion enables adaptation and learning for both organizations in the deal. Rather than spending the first 100 days after the acquisition to create a plan to extract value and then taking years to execute the plan to find out whether it provides value, stakeholders can accelerate both the due diligence and the time to value.

The initial phases must define the key governance items, such as who controls the data, how the data is managed, and what is available to other parties at what stage of the deal. Data governance also works to eliminate bias, ensure accuracy, and manage compliance requirements. During this process, stakeholders will determine how the data is collected, curated, corrected, cleansed, and distributed.

In M&A deals, time is a factor like never before. Direct data sharing through Snowflake using Hakkoda’s functional accelerators and methodologies facilitate the entire process. Instead of waiting years to see whether you can realize the value and wealth generation you hope for in a deal, you can better assess deals before they consummate and start executing the plan within weeks or months.

Providing the Detailed Information You Need

When you buy a home, a home inspector will spend a few hours looking for obvious things. They’ll see when something wasn’t done according to code or there are material blemishes that need to be addressed. But they don’t know if a sewer pipe the city installed years ago is iron and rusting and will result in a break two months later.

In M&A, however, you need to know these kinds of details so you can properly assess risk ahead of time. With Hakkoda’s ML based scanning tools, you can allow your data inspectors to know every nook and cranny to find the obvious and not-so-obvious details. Automation allows this process to happen at scale, so you can spend less time analyzing the data and less time curating and searching for it.

Data science and machine learning teams can rapidly map systems using sample data and create unstructured routines to parse the data and extract the right information. Rather than burying execs and legal teams in paperwork and expecting them to find the exact data points they need, scanning and extracting the data puts it into a usable form. These repeatable pipeline scripts can work 24/7 to churn through data to find, digitize, and curate key data points — something that could easily take months for humans.

Ampr by Hakkoda can save literally thousands of hours of manual work to integrate complex data stores while eliminating errors. AI and multiple layers of machine learning can accelerate the integration and significantly reduce the billable hours in M&A activity.

By automating the basic tasks of crawling, cataloging, and tagging sources, we uncover the data and insights PE firms and companies need to make better M&A decisions faster.

It’s a sad fact that the capabilities of M&A teams are almost always ineffective to assess and develop the digital solutions sets that are necessary for rapid innovation post-deal. Yet, creating this data foundation to allow post-deal execution to accelerate is critical for realizing the benefits of mergers and acquisitions.

With the speed of today’s markets, you must have a sustainable and reliable way to assess deals and produce value more quickly than ever before.

Want to learn more about how we can help streamline your M&A activity?